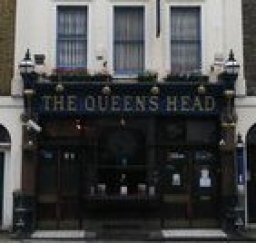 There are lots of pubs across the Capital that have entertainment, whether it is a regular pub quiz, music, comedy or theatre. Here are a few that might be of interest - but there are lots more! If you think we have missed one that also sells good real ale, then let us know: http://www.londoncityofbeer.org.uk/viewnode.php?id=1315.

You'll find other pubs with live events in the 'Other pub events' page.http://www.londoncityofbeer.org.uk/viewnode.php?id=1112